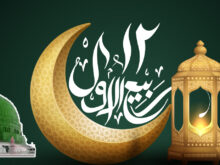 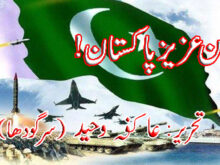 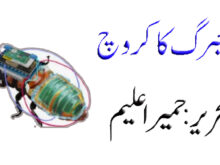 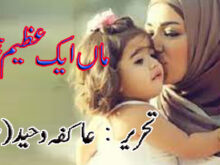 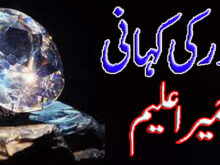 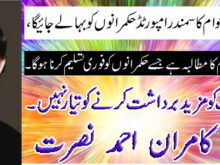 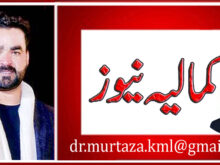 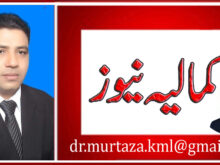 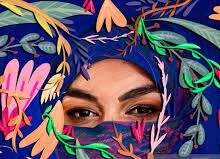 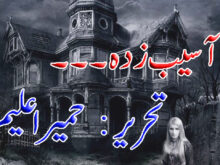 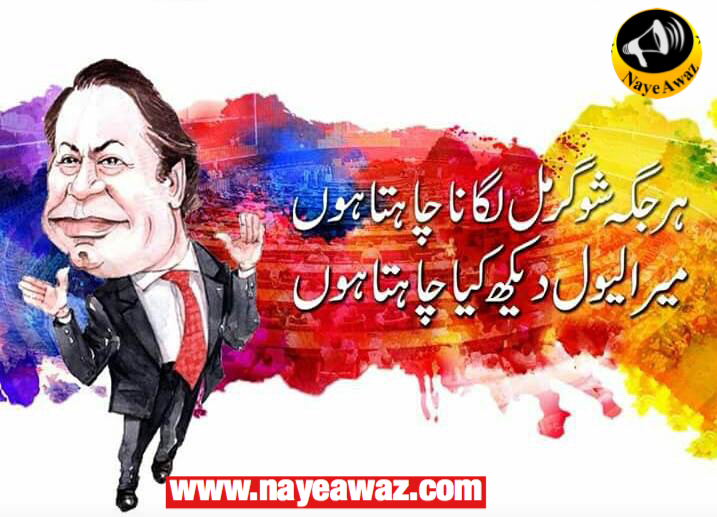 It took me a lot of courage to say that the heart rendering story of death of “Alisha”, a transgender who succumbed to his/her injuries at Lady Reading Hospital in Peshawar, has once again raised questions on the moral values of our society/our nation. Questions that our nation has always been finding ways to avoid answering, as so many social stigmas are associated with it and nobody ever took the courage to address those issues. Denial to provide him/her the right to the right to equal health care is the latest example of how brutal and savage can we become, though claiming to be civilized and
Ashraf -ul- Makhlooqat (the best of the creations of God Almighty).
Despite the fact that studying in one of the most prestigious institutions of the country, as a future health care professional even I have no idea on how to deal with a transgender patient, if I ever came across one. There is no shame in accepting this reality. Many of my friends would agree with me on the subject.
Our national psyche has become such that we refuse to accept their existence all together. Nonetheless, it is a fact that they exist as a small but marginalized part of our society living in shambles and somehow their population is increasing.
How and why a normal human being is transformed into a transgender? That is a separate issue that needs to be addressed not only on societal level but also at highest levels of governance. Hiding from facing this reality is not going to resolve the problem.
Yes, it is an unfortunate fact that many of the transgender end up in hands of people with malign intents, and do not live a respectable living. But, humanity demands that we must recognize them as HUMAN BEINGS, they have the same two feet and two hands, and a body made up of flesh, but due to certain hormonal imbalances or problems during developmental age they have become so. Think over it! they have emotions like us, a dream to live a better life like us and above all, a faith just like us. They are not responsible for how they are; it was not their fault. As a society, we have to help them find an honorable living and slowly but steadily move towards eradication of the social stigmas associated with their existence altogether, and at the same time curbing the evil minds who push them into doing the wrong stuff.
When I read stories like transgender being employed to run cafeteria at National College of Arts (NCA), Rawalpindi or how a transgender in India became a leading news telecaster for a major Tamil language news channel, I see hope. I see that there are people like me who share their pain and want to bring a positive change in their lives. We, as a society have to help transgender earn respectable living by helping them establish small businesses like that of garments making as a beginning. We, the society has to courageous enough to take the first step and bring change in our attitude. I believe that if transgender are provided opportunities they will prefer an honorable living over a disreputable one, and become a useful entity in the society. This will take a while, may be years to become a reality, but that has to be our goal, if we want to become a progressive society.
The change always starts from within. The legislators may do the legislations, but it is up to us, the general public of this country, who will adhere to those laws once we accept this reality that yes they do exist! and mold our attitude. 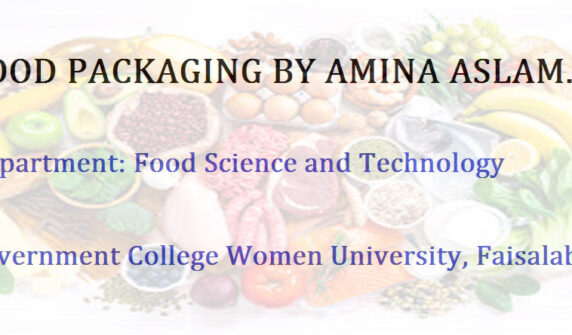 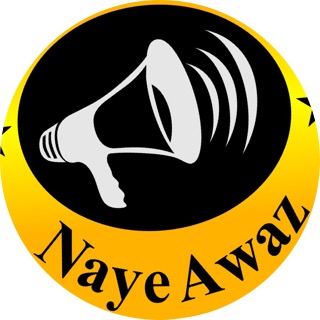